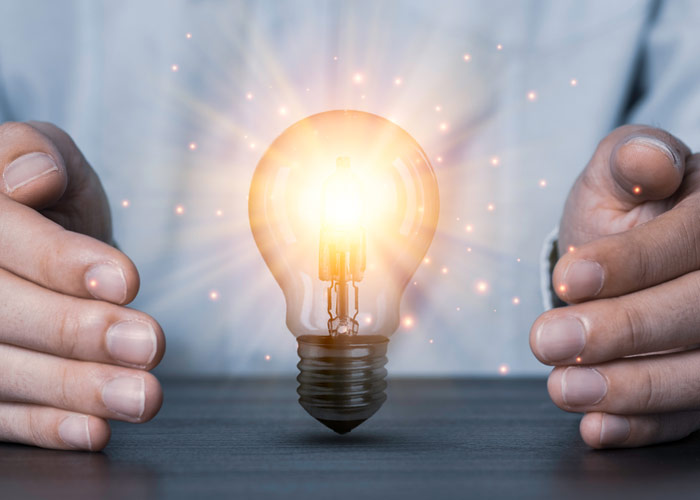 New Podcast with William Childs on The Entrepreneur Way 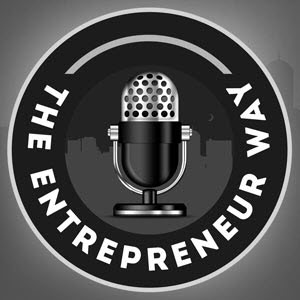 William Childs earned his doctorate in chemistry, then attended law school to become a patent attorney. But he didn’t stop there. William founded and runs a virtual IP law firm in Houston, TX, where he helps entrepreneurs turn their innovations and creativity into valuable property their business can own.

“I had to decide since I was a virtual firm where in the US that I want to work. This is much more difficult than it sounds because when I would work in a law firm I would typically just go to work where the job was. But now I could work anywhere in the world and work virtually. So, like where in the world would I like to work? And I decided on Houston Texas. But I didn’t know anyone Houston and I had never been to Houston Texas. I just sort of did the analysis and realized that Houston was probably about the best place in the US for my particular business which it turned out by the way was a brilliant decision”

The Education of Millionaires: Everything You Won’t Learn in College About How to Be Successful Book by Michael Ellsberg

The E-Myth Revisited: Why Most Small Businesses Don’t Work and What to Do About It Book by Michael E. Gerber

Best Advice to Other Entrepreneurs:

Neil’s Quote at the Beginning:

“Push yourself, because no one else is going to do it for you.” Unknown

Other Quotes From the Chat with William Childs:

“What I didn’t realize was that 90 percent of my business or more would come through in person networking and referrals. I had an idea it would be high but I had read all these books about social media, advertising and cold calling or smart calling as they call it or direct mail marketing and things like that. I thought about them, I tried them, I’ve spent so much time on them, Facebook ads and things like that. But at the end of the day I just wish I had known 90 percent or more in the legal field is such a relationship driven business is through in-person networking and referrals. It’s your reputation. So, I could have saved so much time if I had just none”

“When you are CEO you do not have one job you have everybody’s job riding on you. And one of the critical things about being a CEO is you are often managing people who have more skill than you in their area, sales people who know more about sales, IT people who know more about computer programming the new and yet somehow you had better find a way to bring them all together and lead them. But you need to be able to speak their language, you need to understand their values, you need to learn so much at that intersection of business.”

“Without sales and marketing, you don’t have a business.”