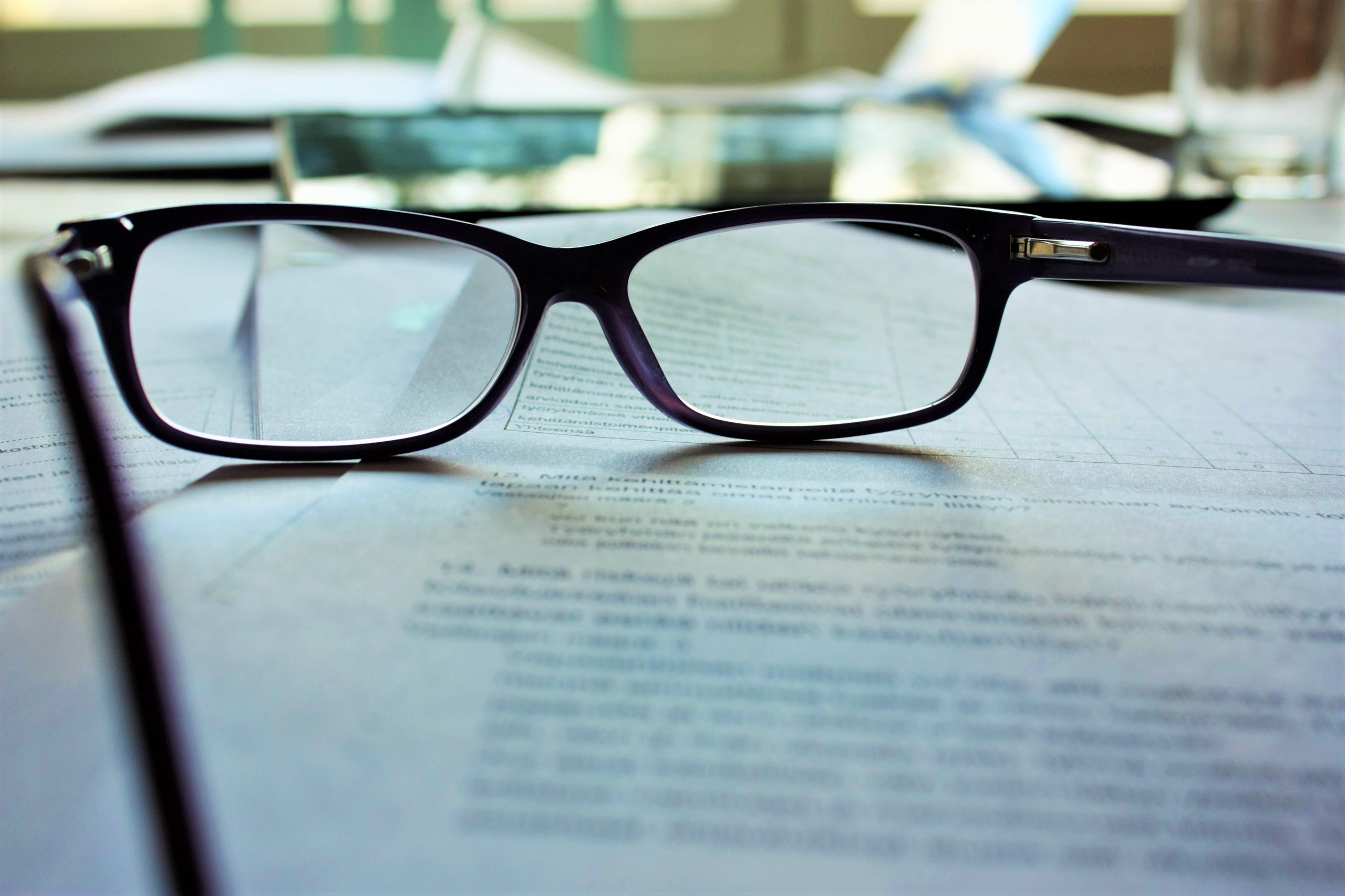 How to Patent an Idea: A Guide for Beginner

You can listen to this article below:


This is the second post in my Series entitled How to Patent an Idea: A Guide for Beginners. In this post we’ll discuss the context, rights, limitations, and parts of a patent.

If you missed the first post click here to see why 97% of patents are ineffective, and what you can do to be sure your patent doesn’t become part of this statistic.

To truly know why understanding a patent is so important, I have to tell you the story of a friend of mine.

He was sitting in his first meeting at a major chemical company listening to a group of chemists discussing a challenge that they were facing… it wasn’t going well.

Management had assigned them the critical task of making a molecule, but while conducting their research the chemists found a U.S. patent that discussed several ways to make the molecule. The chemists kept pouring over the patent again and again, but the patent discussed every possible way to make the molecule. They had spent several months trying to find other ways to make it. None of them worked.

THEN IT HIT HIM!

They had no idea which section of the patent was legally enforceable. He realized that the claims weren’t even related to the molecule, or the method of making it.

They had been free to make the molecule THE ENTIRE TIME!

What Is The Purpose Of A U.S. Utility Patent?

That depends on who you ask.

From the standpoint of the U.S. government – the purpose of the patent system is to encourage inventors to innovate and publicly disclose their inventions by grating the patent owner ( for a limited time), the right to exclude others from practicing the claimed invention.

From the standpoint of businesses and investors – a patent is a legal tool that can be used to sue, or threaten to sue competitors who try to cut into your profits by copying your invention.”

How Does A U.S. Patent Protect My Invention?

A U.S. patent is a legal document issued by an agency of the U.S. government, namely the U.S. Patent and Trademark Office (USPTO). A patent grants the patent owner (“assignee”) the right to sue others for making, using, selling, offering for sale, or importing the claimed invention without permission (“patent infringement”).

The important points are:

This distinction often creates confusion as most people only think about “the invention”, however to a patent attorney “the invention,” is only the claimed invention.

I will say this again –

“U.S. patent law only recognizes one invention: the invention as it is defined by the language of the claims. If it’s not in the claims, it doesn’t exist.”

What Are The Parts Of A U.S. Patent?

However, as discussed above, the power of a patent to exclude others from practicing the claimed invention is based solely on the claims section of the patent. For this reason, the claims are often referred to as “the claims” and the rest of the patent is referred to as “the specification.” From an enforcement standpoint, the sole purpose of the specification is to support and empower the claims. You can only sue others for practicing the claimed invention.

“Relying on the Doctrine of Equivalents to protect your invention is like relying on a lottery ticket to provide your income.”

In the next post in my How to Patent an Idea Series, I’ll explain How to Read Patent Claims. This is a must-read if you’re confused or overwhelmed on how to interpret your patent claims.