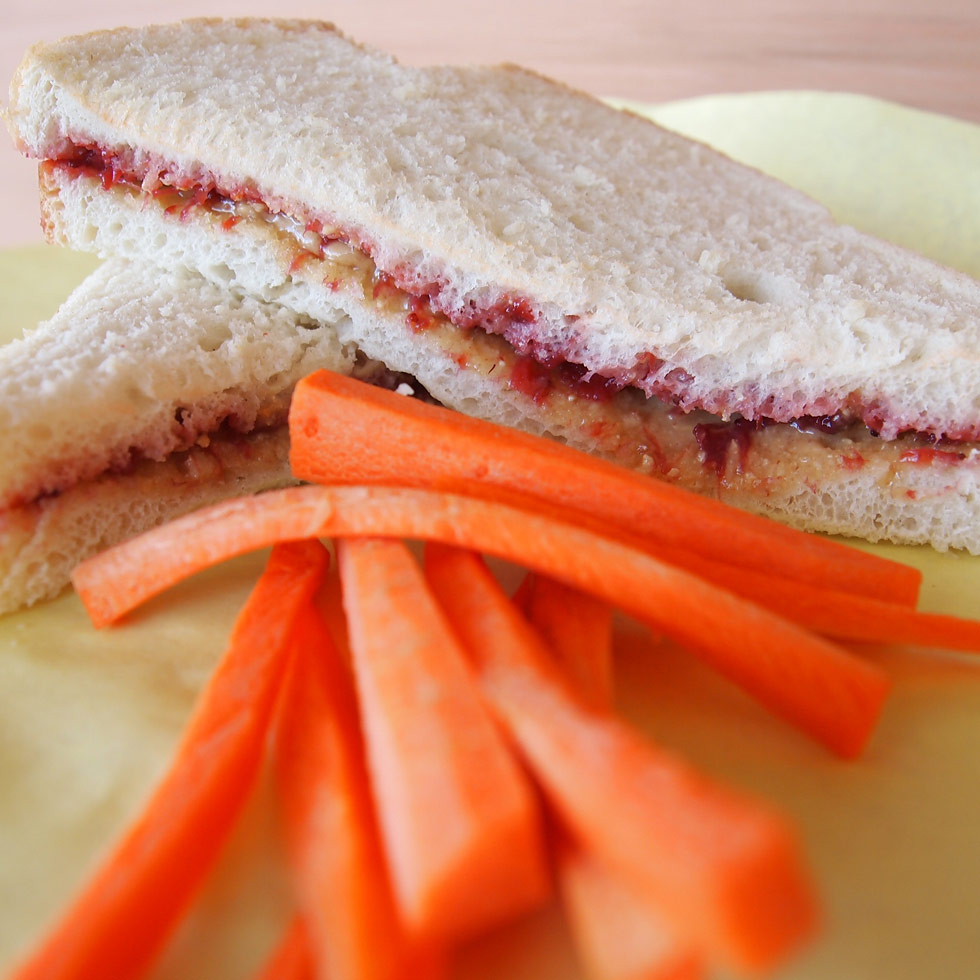 This is my fifth post in my series “How To Protect An Idea: A Guide For Scientists, Engineers, Inventors, And Business Leaders To Understand Patent Claims.” If you read my second post, then you know that only the claim section of issued patents can be used to sue for patent infringement. If you read the third post, then you have a few tips for reading patent claims.

Will My Patent Claims Protect My Product?

There is no way to know for sure if the claims that you draft to protect your innovation will actually do so. For example, the claims that you file in a patent application can be thought of as a starting point for negotiations with the U.S. Patent and Trademark Office (USPTO). As part of this negotiation, the USPTO may require that claims be amended in a way that reduces the breath of the original claims. Also, the body of patent law is constantly evolving, which can change the way that the claims are interpreted by the courts.

That being said, product claims are usually considered much stronger than process claims.

One reason is that an infringing product is easier to detect when a competitor offers it for sale or imports it. It is also usually easier to establish in court that a competitor’s product infringes the claims.

More importantly, science limits the ability of competitors to make similar products that design around well-drafted product claims. It can be relatively easy to change the way a method is performed and still get the same benefits.

There are general drafting tips and strategies that you can use to ensure that your claims protect your innovation. From the fourth post, think about how open-ended claims work. A product claim should only recite the components of a product that are required (1) to infringe the claim and (2) to distinguish the claim over the prior art. An infringing product can include other components not recited in the claim.

Therefore, you want to limit the parts of your claim to only those that you need to ensnare the product of a potential competitor (and avoid prior art). You’re setting a legal trap for your competitors; set a broad one.

With this goal in mind, when reviewing claims that your patent attorney has drafted, you should ask yourself:

Question 1: Are there any components that could be left out of your product claim?

a banana slice; and;

Could you leave out a banana slice or would you lose most of the benefits of your invention?

Question 2: Is each word necessary or does it add an unintended limitation?

Imagine accusing Martin Luther of patent infringement. Which word would he point to when arguing that he does not infringe your claim?

Question 3: Looking at the claim, how would you design a competing sandwich that would not infringe the claim?

For example, suppose that we stripped down the claim above to the following:

a first bread and a second bread;

wherein the peanut butter layer and the jelly layer are located between the first bread and the second bread.

How would you design a competing sandwich that gets around this claim?

The claim could be interpreted as requiring two separate layers of material: a peanut butter layer and jelly layer. One way to design around might be to combine the peanut butter and the jelly into a mixture then apply them as a single layer. To avoid this, you might change the claim to recite “a filling comprising peanut butter, jelly, or a mixture thereof.”

How about a kit?

It would be the end user who infringes your claim by assembling the sandwich, not the kit maker. You would have to sue the end consumer for patent infringement (i.e. soccer moms and children). It’s not exactly a sound legal strategy. It will not help your public relations either.

When the customer can easily assemble your product, you may want to include a kit claim. A kit claim is a claim for a kit and its contents.

This analysis is critical

If you do not know if your claim would protect against a possible variation of your innovation, ask your patent attorney.

If your attorney cannot make time to answer these questions, you should make time to find another patent attorney.

The next post in my “How To Protect An Idea: A Guide For Scientists, Engineers, Inventors, And Business Leaders To Understand Patent Claims” series will cover “How Can A Method Claim Protect My Method?” Click here for the next post.