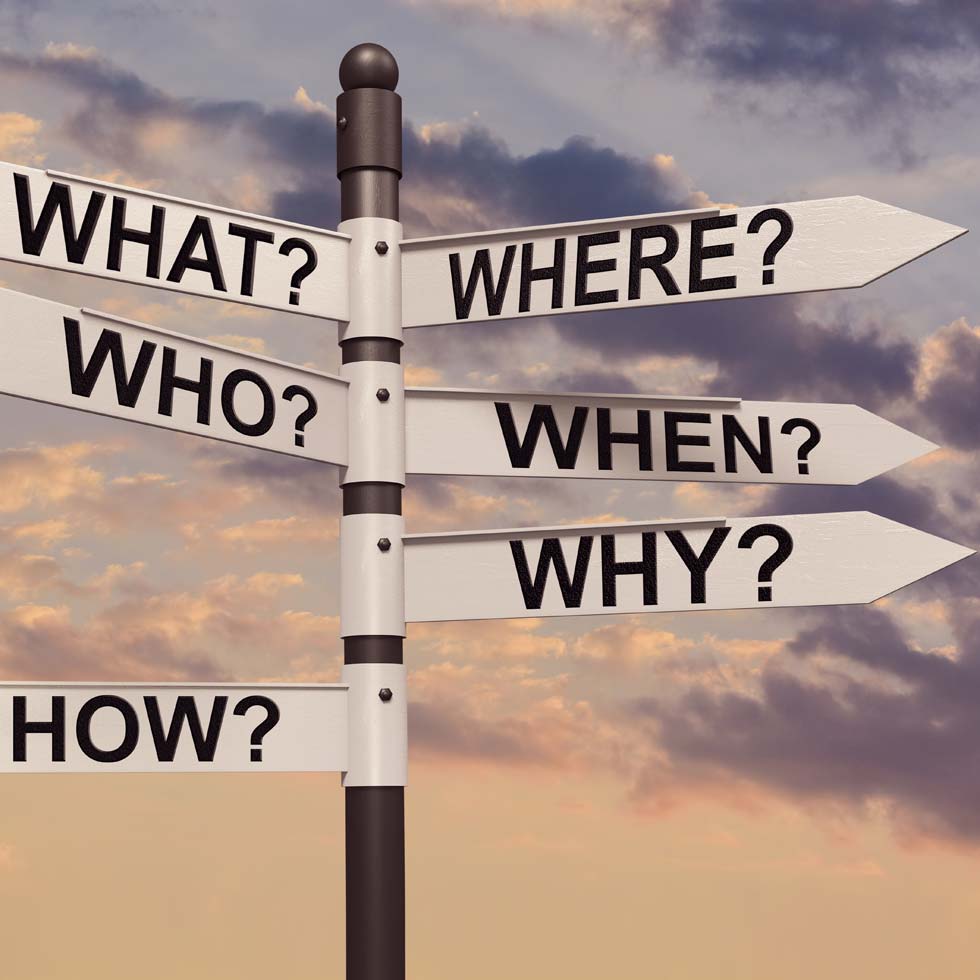 Provisional Patent Application: Warning! Over 97% Of Patents Are Worthless. But The Right One Can Be Worth Millions Of Dollars Per Year. Read This Before You File.

But most patents are worthless.

If you want to make money with a patent, you are going to have to read, think, and find the right patent attorney for you.

Who Can File A Provisional Patent Application?

For reasons that I will explain later, provisional patent applications are usually filed by tech startups, entrepreneurs, and universities.