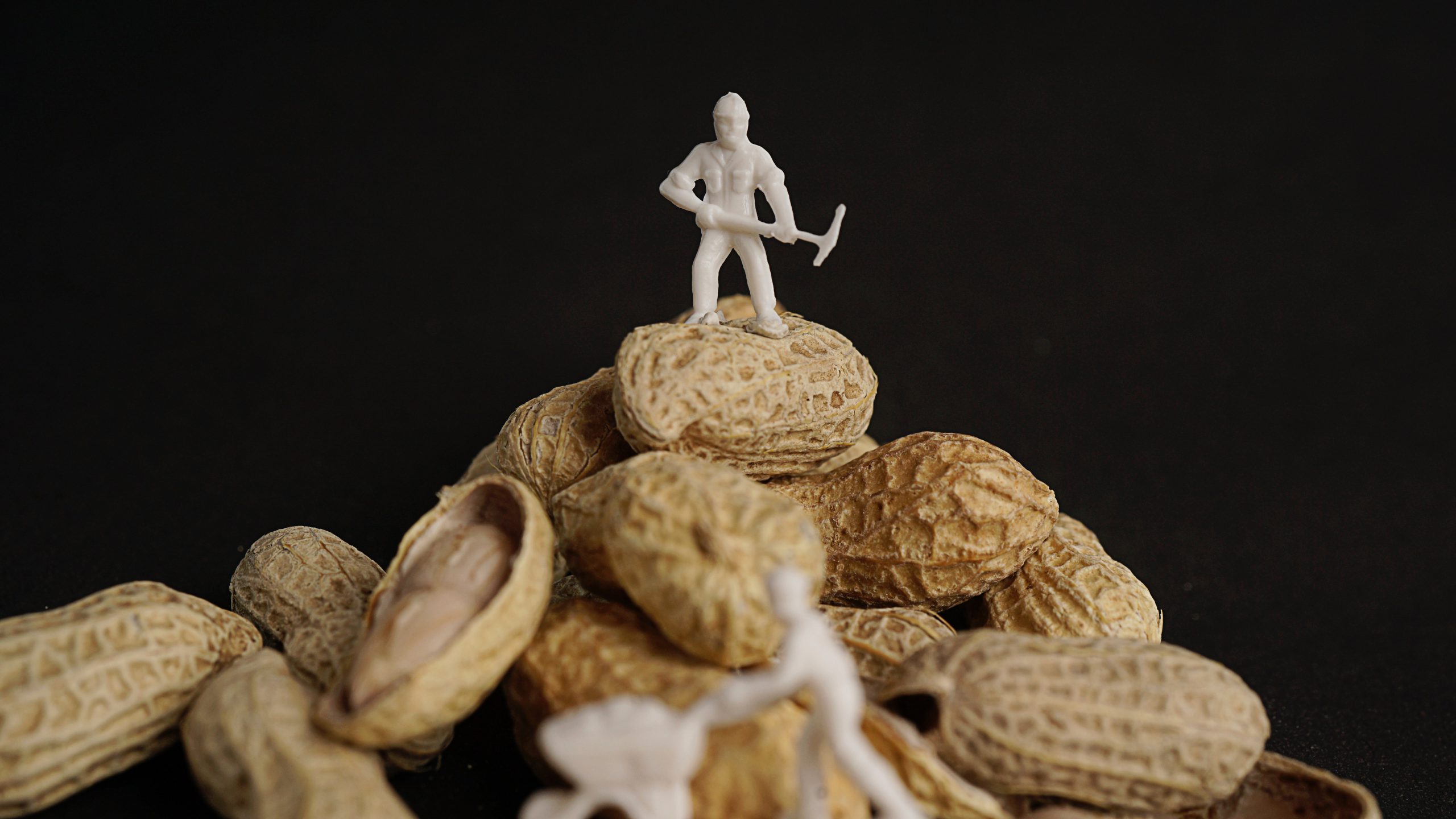 Listen to this article below:


This is the fourth post in my series entitled How to Patent an Idea: A Guide for Beginners. In this post, we’ll discuss three special types of claims that are also very common. If this is the first blog that you’re reading in the series, it would be a good idea to also read the second post on understanding patents. If you need a few tips on how to read patent claims then Blog 3 is for you.

Now let’s discuss the three most common types of patent claims and what you should know about each one.

A Markush claim is a patent claim that contains a special phrase. The classical Markush format is “selected from the group consisting of (a list of possibilities) and (one last possibility).” For example, a Markush claim for a peanut butter and jelly sandwich might read as follows:

Markush groups are not open-ended. If you can think of any possibility that is not listed, then that possibility would not literally infringe the claim.

For example, here in Houston, jalapeno jelly is popular. Since jalapenos are plant material that is not specifically listed, a sandwich containing jalapeno jelly would not infringe claim 3.

Can you think of a technical variation not recited in the Markush group?

This claim format is however in decline, as means-plus-function claims are currently interpreted by courts as only including the possibilities recited in the specification. For example, if a claim recites “means for providing power” and the specification indicates that “means for providing power” includes a battery and a power cord,” then the claim would be interpreted to only cover those two possibilities.

If you see the means-plus-function language in your claims, read the part of the specification that supports that language. Make sure that the specification mentions all of the possible variations that you want to cover.

A product-by-process claim is any claim that contains a description of a product or component in terms of how it was made. For example,

Product-by-process claims were originally developed at a time when it was difficult to chemically analyze what a molecule or material was made out of, but you could accurately and reproducibly explain how to make it. Product-by-process claims are strongest when there is only one way of making the product so that possession of the product is practical proof of infringement.

There are two important points to understand about product-by-process claims. First, they are much weaker than regular product claims during examination by the USPTO. Specifically, the Examiner will assume that the product or component is identical to those in the prior art unless you can establish to the Examiner’s satisfaction that the recited process would be expected to provide a product having different characteristics. Yes, you read that correctly.

Look for words in your product claim that discuss how the product or a component was made. Ask your patent attorney if it is possible to redraft the claim in terms of the physical characteristics or composition of the product that you want to claim.

In the next post in How to Patent an Idea Series, I’ll answer the question – “How Can A Product Claim Protect My Product?