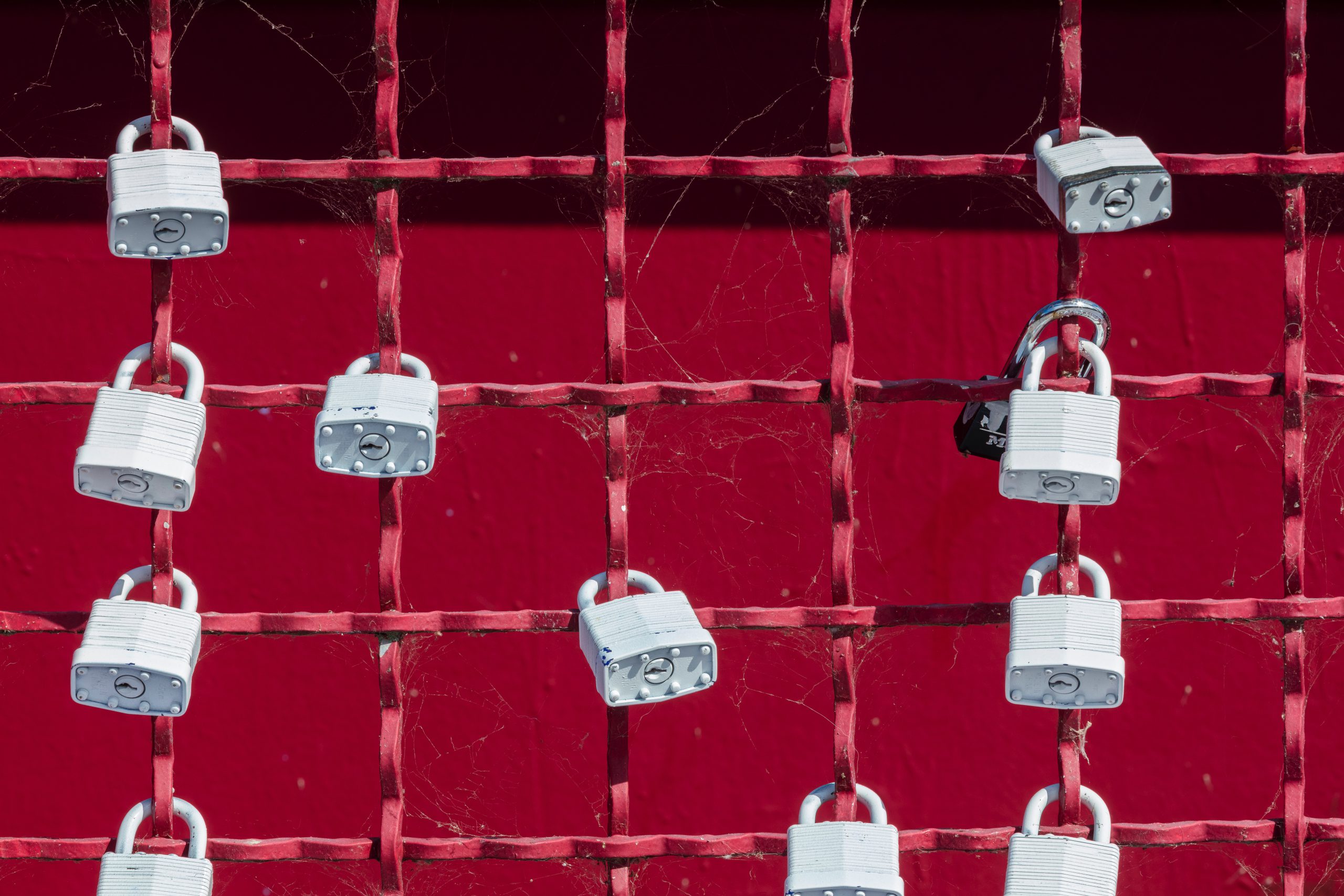 You can listen to this article below:

This is the third post in my series entitled How to Patent an Idea: A Guide for Beginners. In this post, we’ll discuss the various parts of a patent claim, but if you missed Part 2 on Understanding Patents  (Hyperlink Blog 1), be sure to go back and review after reading this post.

How Do I Read Patent Claims?

To understand how patent claims work let me give you an illustration of how patent attorneys interpret claims.

During the Protestant Reformation, Martin Luther supposedly met with the protestant leaders at Marburg to determine if they could reconcile their differences and unite into a single protestant church.

The stakes couldn’t have been higher!

They agreed on every point . . . except for one.

Martin interpreted the biblical phrase “this is my body” to literally mean that the bread of communion became the flesh of Jesus Christ. However, the protestant leaders interpreted the phrase to be symbolic. In their mind, this couldn’t be taken literally. There was no apparent physical change or scientific explanation for that statement. Taken in context, Jesus must have meant it symbolically.

The protestant leaders argued this point again and again.

Martin got so angry that he pulled out a knife and carved the phrase “this is my body” into the wood of the table. Every time the other side would try to argue this point, Martin would angrily point to the words without further comment.

Martin would not budge. The Lutheran church was born.

This story may seem like a strange one for a patent law blog, but it always comes to mind when I think about how patent attorneys interpret claims.

Patent litigators arguing claims look just like Martin Luther. They keep will diligently pointing to the language of the claims.

What Are The Parts Of A Patent Claim?

There are three parts to patent claims: the preamble, the transitional phrase, and the body of the claim. For the purposes of explaining how claims should be read, I am going to draft claims for peanut butter and jelly sandwich. This example may seem silly, but most people are familiar with this technology, and the legal principles are the same.

A peanut butter layer; and a jelly layer,

There are 3 things that should be learned from preambles:

Dependent claims can be thought of as a shorthand that avoids reciting the bulk of an independent claim. For example, according to patent law, claim 2 would be read and interpreted as the following:

a jelly layer to sweeten the taste of the sandwich,

wherein the peanut butter layer and the jelly layer are located between the first piece of white bread and the second pieces of white bread,

wherein the crust of the first and second pieces of white bread has been removed.

Limiting or Not Limiting

The text of the preamble may or may not limit a claim. For example, the phrase “A square sandwich for satisfying hunger” may be completely ignored by USPTO Examiners and U.S. Courts. A second interpretation might be to limit the invention to only those sandwiches that are square-shaped. A third interpretation might be to limit the possible ingredients of the sandwich to edible ingredients because the preamble indicates that the sandwich is for satisfying hunger.

The rules for deciding whether a preamble is limiting or not are complex. To make sure that words limit the invention, don’t put them in the preamble, put them in the body of the claim.

Transitional phrases are terms or phrases that indicate whether the claimed invention can contain additional components or steps.

Strategy: When using open-ended transitional phrases, you only want to recite those components or steps that are absolutely necessary to infringe the claim.

a jelly layer to sweeten the taste of the sandwich,

Elvis Presley supposedly loved adding banana slices and honey to sandwiches. Suppose he made a sandwich with two square pieces of white bread and a filling of peanut butter, jelly, banana slices, and honey.

Could this sandwich infringe claim 1?

Yes, because claim 1 uses the phrase “comprising.” Therefore, the invention of claim 1 can include components that are not mentioned in the claims, such as banana slices and honey.

Suppose Elvis made a sandwich with two square pieces of white bread and a filling of peanut butter, banana slices, and honey, but no jelly.

Could this sandwich infringe claim 1?

No, because claim 1 recites that the claim must include a “jelly layer.”

In contrast, the transitional phrases “consisting of,” “consists of,” “is,” or similar phrases indicate that the invention is closed-ended and can only have the components or steps recited in the body of the claim.

If claim 1 were changed to recite “consisting of” instead of “comprising,” would a sandwich containing banana slices still infringe?

No, because banana slices are not a component recited by the body of the claim.

For this reason, closed transitional phrases are best avoided because they usually allow competitors to add one thing that is not recited in your claim to avoid infringing your claim.

However, watch out for phrases and words that are predictive or aspirational. For example, in the phrase “a jelly layer to sweeten the taste of the sandwich,” an Examiner at the U.S. Patent and Trademark Office (“USPTO”) would probably ignore the phrase “to sweeten the taste of the sandwich” because that phrase does not characterize the component (jelly), it merely discusses what the component is intended to do.

The importance of the body of the claim and claim fundamentalism will be discussed in later posts.

You can only rely on claims to protect the invention that is literally written in the body of your claims, so you must thoroughly understand your technology, and every word of your claim must be carefully chosen.

If you are not sure if your claim would cover a technical variation of your invention, ask your patent attorney.

In the next post in my How to Patent an Idea Series ,I’ll cover the most common types of claims. (Hyperlink the Blog Post).

Are you having trouble reading your patent claim? We can help you with that. Give us a call at (832) 621-0353. It won’t cost you a thing, and we’re available Monday thru Friday to answer your questions.