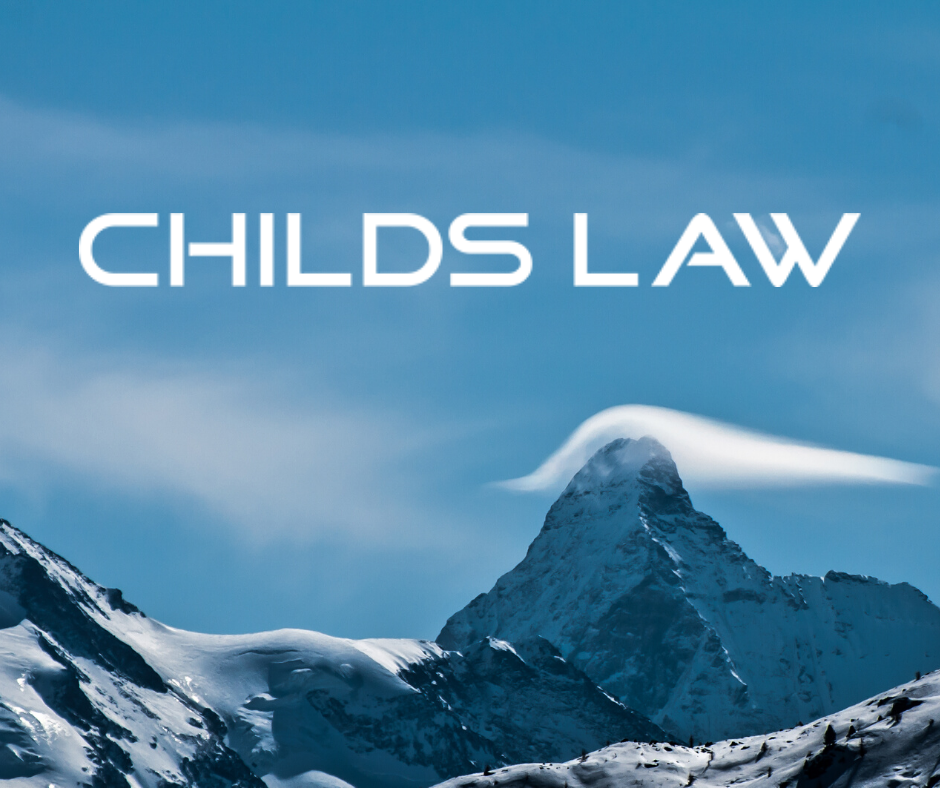 This is the fifth post in the How to Patent an Idea: A Guide for Beginners series.

You can listen to this blog below:


If you read part two in the series on understanding patents, then you know that only the claim section of issued patents can be used to sue for patent infringement. If you read the third post, How To Protect Your Idea, then you have a few tips for reading patent claims.

Will My Patent Claims Protect My Product?

There is no definitive way to guarantee that your claims draft will protect your innovation, especially given the constant evolution of patent law that can change the way claims are interpreted by the courts.

To give you an example – the claims that you file in a patent application can be thought of as a starting point for negotiations with the U.S. Patent and Trademark Office (USPTO). As part of this negotiation the USPTO may require that claims be amended in a way that reduces the coverage of the original claims.

One reason is that an infringing product is easier to detect when a competitor imports or offers the item for sale. Typically, you will also have a much easier time in court establishing that a competitor’s product infringes on your claims. More importantly, science limits the ability of competitors to make similar products that design around well-drafted product claims. It can be relatively easy to change the way a method is performed and still get the same benefits.

To illustrate my point – think about climbing a mountain top.

These are general drafting tips and strategies that you can use to ensure that your claims protect your innovation. As referenced in my blog post – The Most Common Types of Claims, think about how open-ended claims work.

A product claim should only recite the components of a product that are required:

(1) to infringe the claim and

(2) to distinguish the claim over the prior art.

This way you’ll be setting a legal trap for your competitors by ensnaring their product, and avoiding prior art. It also makes your claims difficult to design around or invalidate.

For this reason, you should consider the following key points when reviewing claims that your patent attorney has drafted:

Question 1: Are there any words or components that could be left out of your product claim?

A square sandwich for satisfying hunger is comprised of:

and a jelly layer,

Ask yourself if you could leave out a banana slice or would you lose most of the benefits of your invention?

Question 2: Is each word necessary or does it add an unintended limitation?

If you read my blog How To Protect Your Idea then you might recall my reference to Martin Luther and Claim Fundamentalism. It will never matter what makes sense scientifically or what the author might have meant – the only thing that matters are the words of the claim.

Question 3: Looking at the claim, how would you design a competing sandwich that would not infringe the claim?

Let’s assume for a minute that your competitors are as smart as you are. Suppose the claim proposed in the above example were stripped down to the following:

A sandwich is comprising of:

a first bread and a second bread;

first bread and the second bread.

How would you design a competing sandwich that gets around this claim?

The claim could be interpreted as requiring two separate layers of material:

a peanut butter layer and a jelly layer. One way around this might be to combine the peanut butter and the jelly into a mixture, then apply them as a single layer. To avoid this you might change the claim to recite – “a filling comprising peanut butter, jelly, or a mixture thereof.”

In that case, Claim 1 couldn’t be directly asserted against your competitor because the peanut butter layer and jelly layer are not located between the first and second pieces of bread.

It would be the end user who infringes your claim by assembling the sandwich, not the kit maker. You would have to sue the end consumer for patent infringement. This could be soccer moms, children, teachers – anyone that creates a peanut butter sandwich using the kit. As you can see this isn’t a sound legal strategy and can become a headache very quickly.

When the customer can easily assemble your product, you may want to include a kit claim. A kit claim is a claim for a kit and all of its contents.

This analysis is critical. If you do not know if your claim would protect against a possible variation of your invention, ask your patent attorney.

If your current patent attorney doesn’t seem to have the time to fully commit to your claim, Childs Patent Law is here to step in and give you the help and support that you deserve.

To see how to protect your method by using Method Claims, the next blog in the series How to Patent an Idea: A Guide for Beginners.